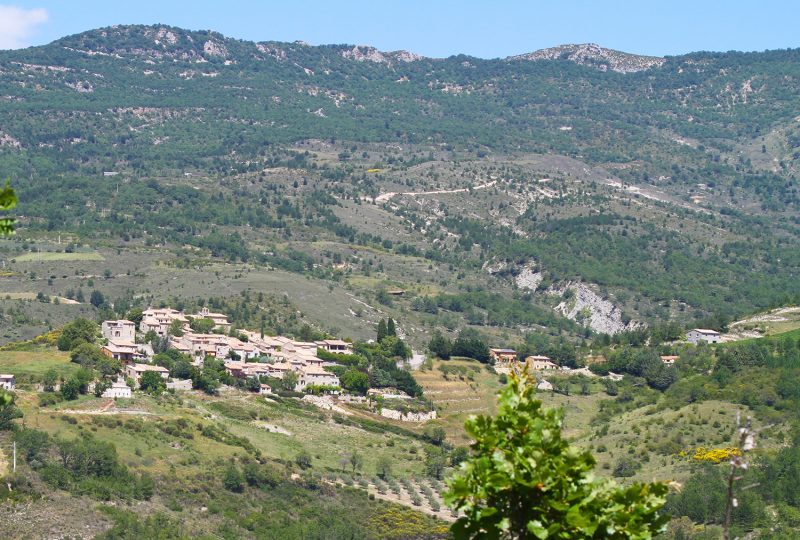 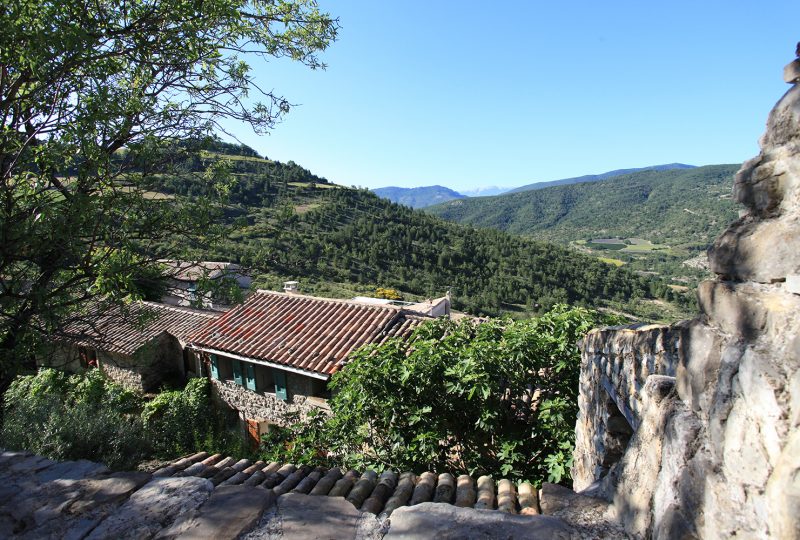 Arpavon is a medieval, fortified village. This perched village has been the strategic former land of the Mevouillon's barons. It then belonged to the Dauhpins during the 14th century.

The origin of Arpavon would date back to the feudal era.
In 1518 the village was dominated by a castle which was then destroyed by several civil wars.
The village offers different view spots and, in the course of streets and stairs, reveals some beautiful squares and old doors.

A must see:
- the 13rd century Church of St-Etienne of Arpavon which was built in a roman style.
- the Chapel of Notre-Dame de Consolation which has been renovated twice during the 19th century. Its modern paintings have been made by LAZAREV Stéphan.

The information collected in this form are saved in a computer file by https://www.baronnies-tourisme.com/en/ for managing contact requests They are kept for a maximum of three years and are intended for commercial or technical service only to meet your requests. For more information, please read our Privacy Policy.