On foot, by bike or by car… Climb to the top of this Provencal giant. A 360 degrees view shows you the Provence, the Luberon and the Provencal Baronnies.

Mont Ventoux is a mythical mountain also called The Giant of Provence. 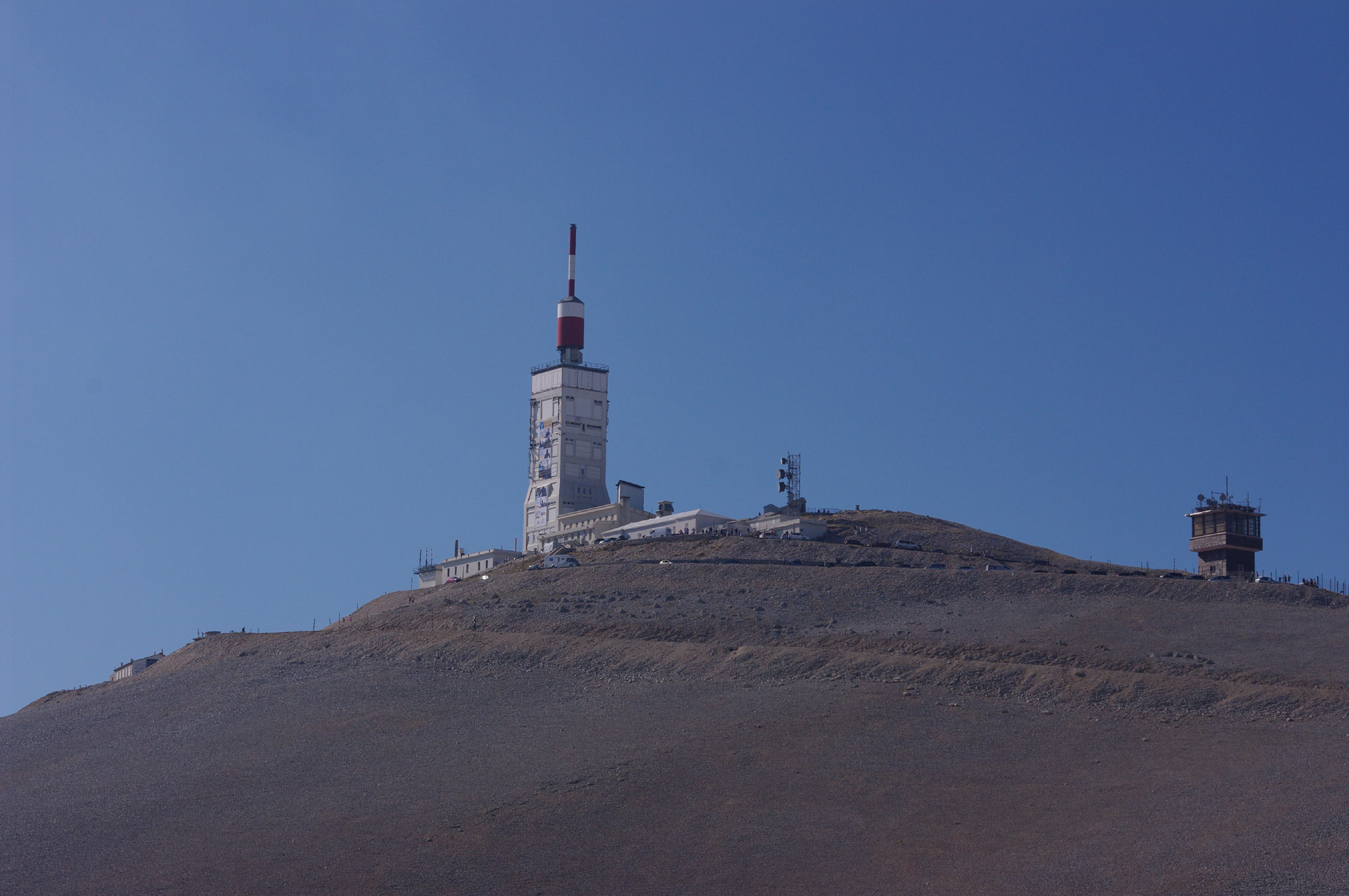 From its peak at 1912 meters, he discovered one of the most vast panorama of Europe
This was the Tuscan poet Francis Petrarch, April 25, 1336 which made ​​the first ascent of Mont Ventoux.
Frédéric MISTRAL was shipping night to watch the sunrise at the summit. He recounted the event in these words: “We saw the sun rise like a great King of glory, between the dazzling peaks of Alps covered with snow.” lavender fields in many caves of the town, archaeologists have found the significant tooling proving that this territory was occupied from the Neolithic,

Mont Ventoux is the highest point of the Baronnies Massif culminating at 1912 meters. Its former name Ventour, has been reinterpreted by “windy”

An ideal playground for sportsmen

The practice of hiking will allow you to discover the exceptional fauna and flora of Mont Ventoux.  The ventoux was classified by the UNESCO “biosphere reserve” in 1990, it presents a flora of a rare diversity: due to the configuration of the massif and its exposure – a face north (ubac), a south face (adret) –  Mediterranean flora, medio-european, alpine species, forests of larch, fir, cedar etc. At the top, a zone of thermoplastic scree, subjected to an extreme climate, one finds even a species observed in arctic region. Many are protected species, some, very rare, only living on the Ventoux. Several hiking trails allow you to climb the Mont Ventoux, other shorter loops will also seduce families. 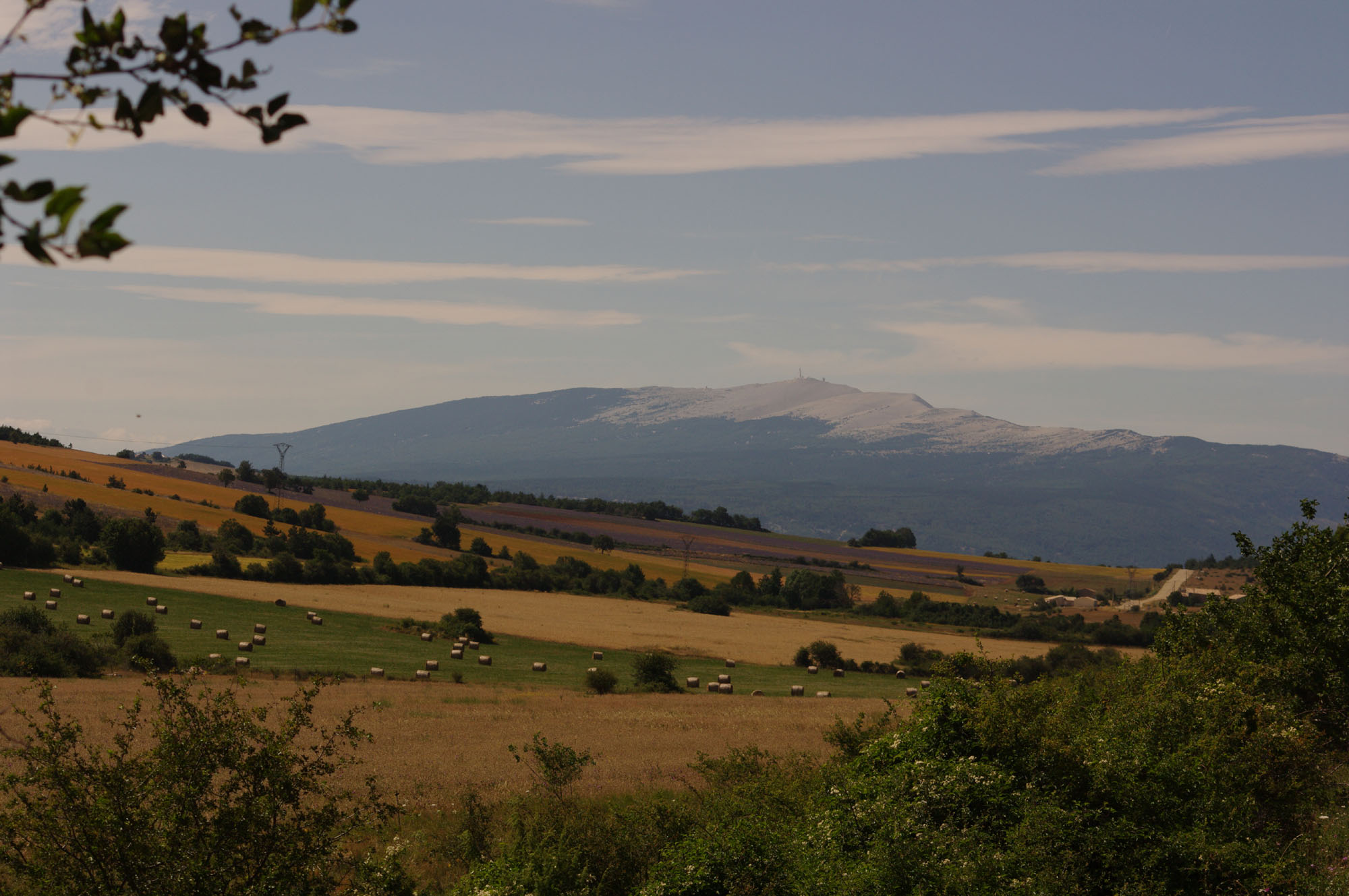 For road bicycle racing enthusiasts, the mountain can be climbed by three roads.

You can also opt for the Electric Assistance bike! 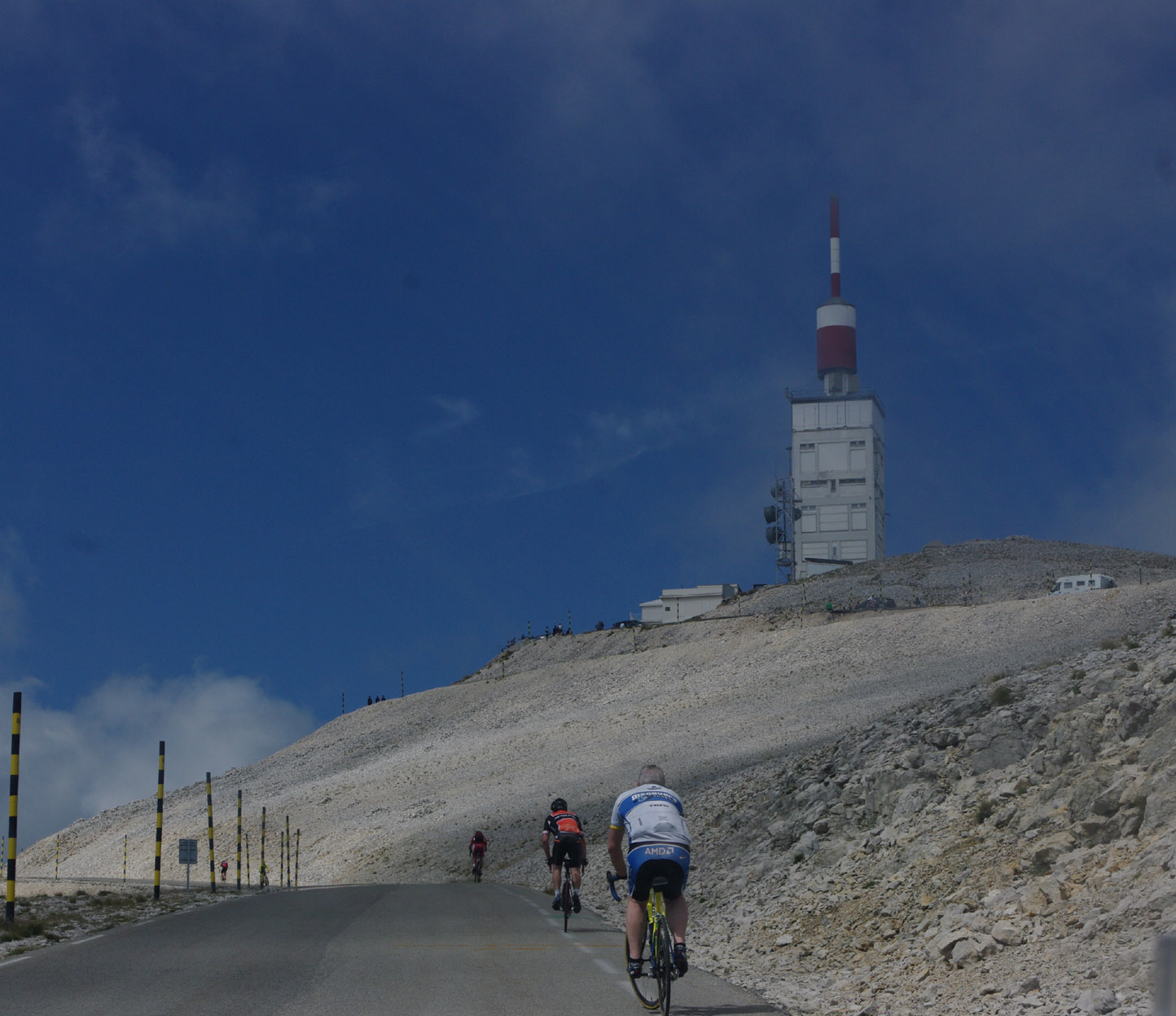 Strolling on the market of Nyons